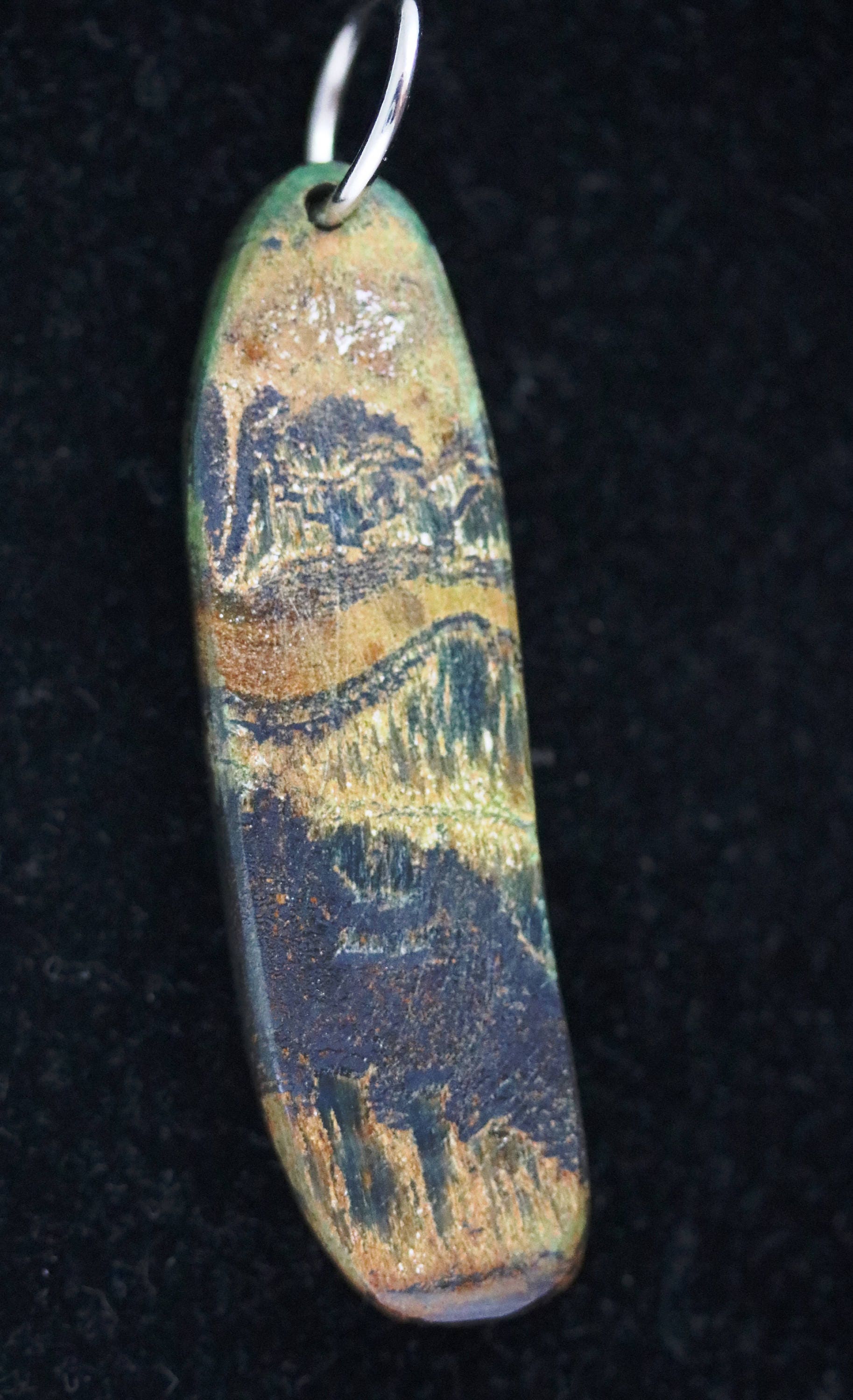 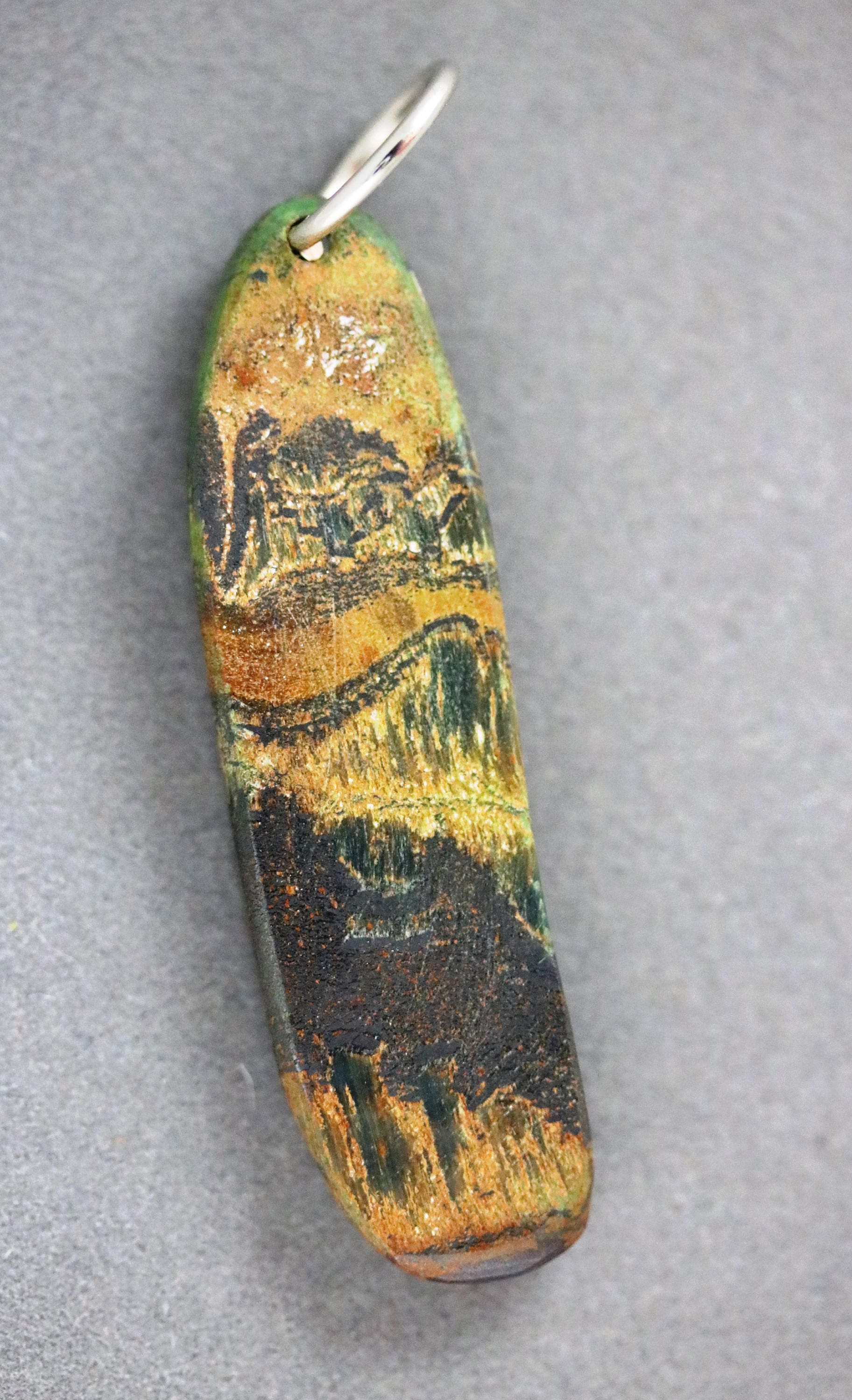 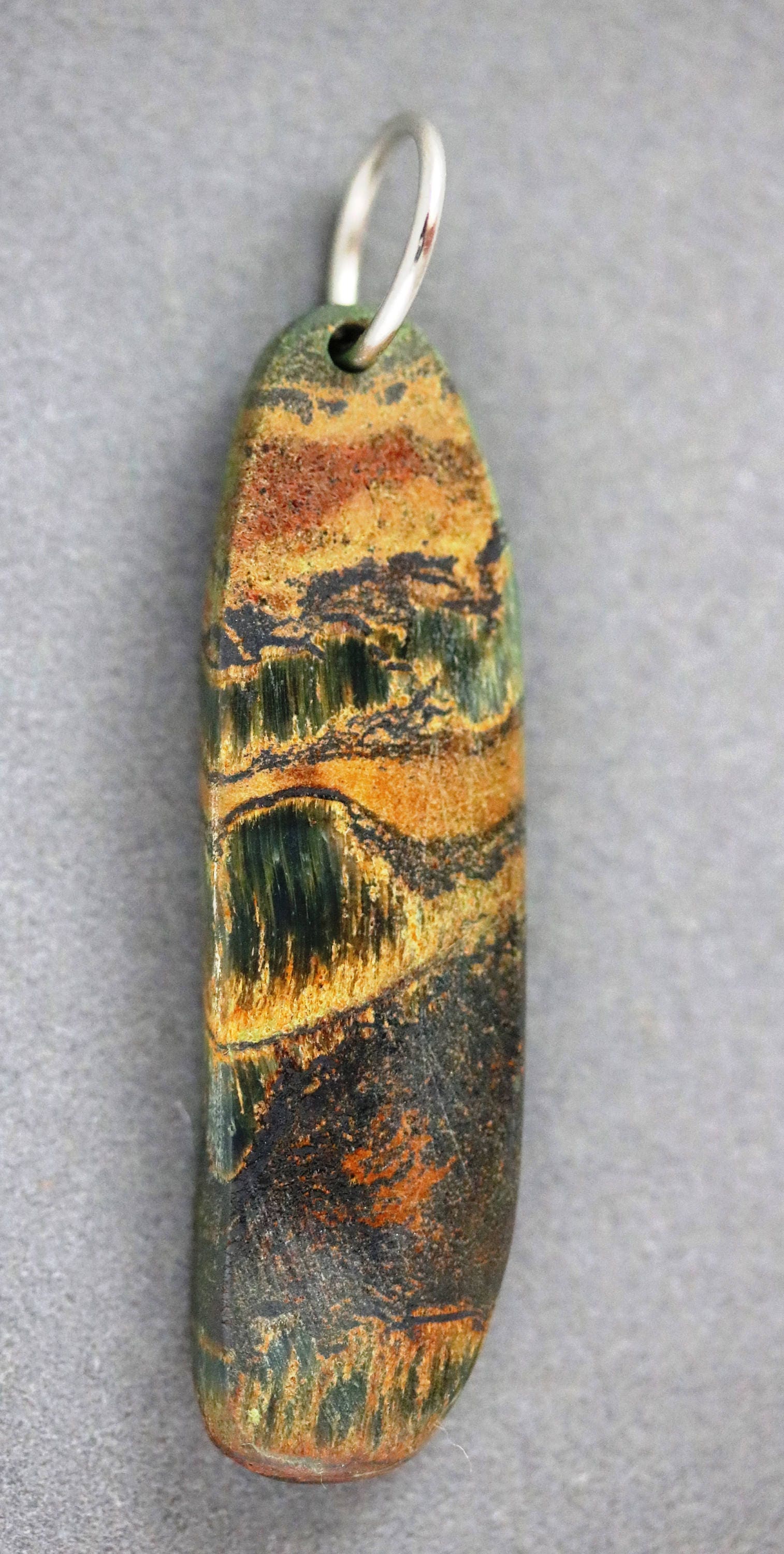 Tiger's eye is mined in Western Australia, South Africa, USA, Canada, India, Namibia, and Burma. The provenance of this material is unknown.
Beautiful pendant you can wear to add a statement to any outfit.