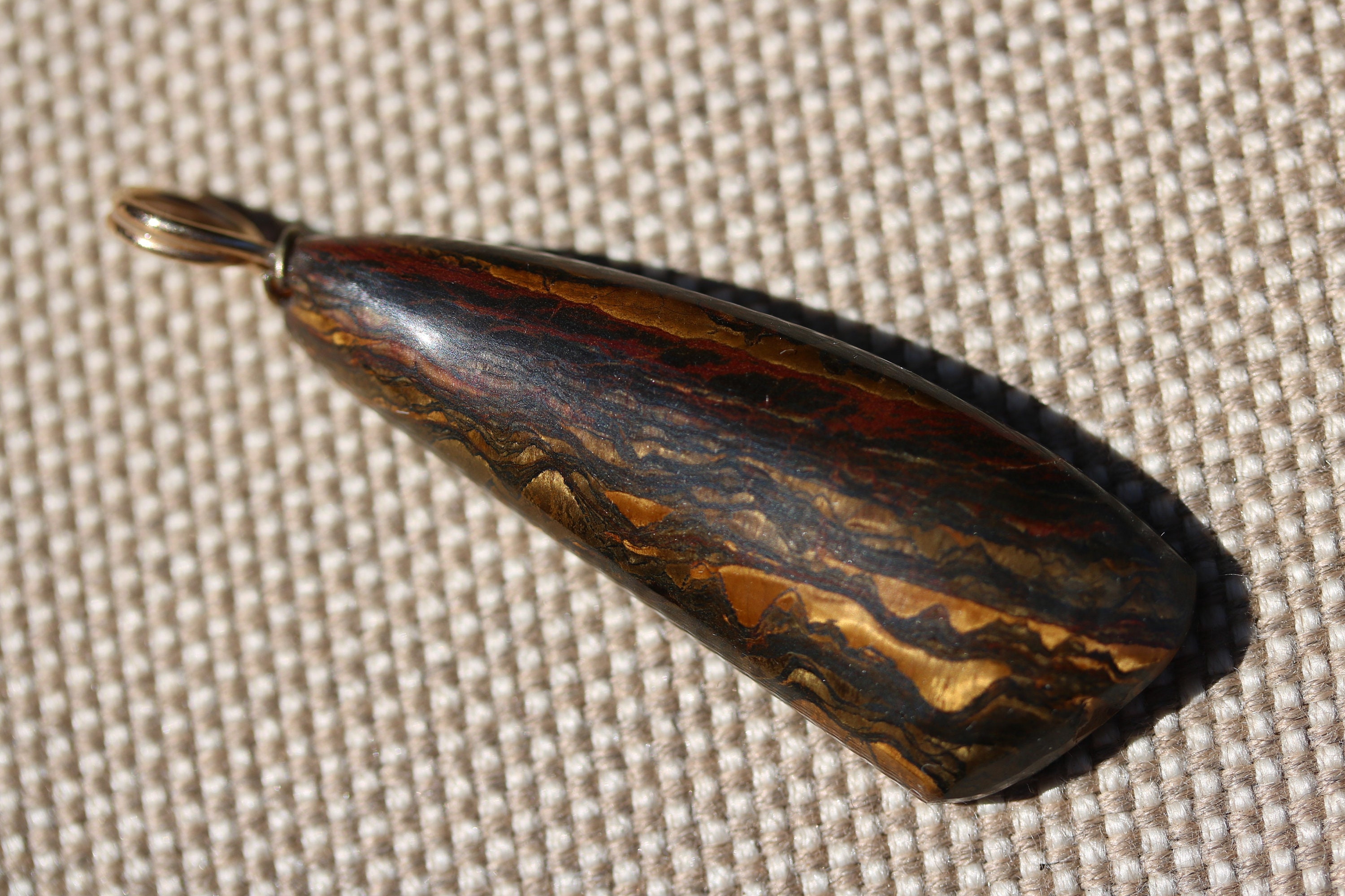 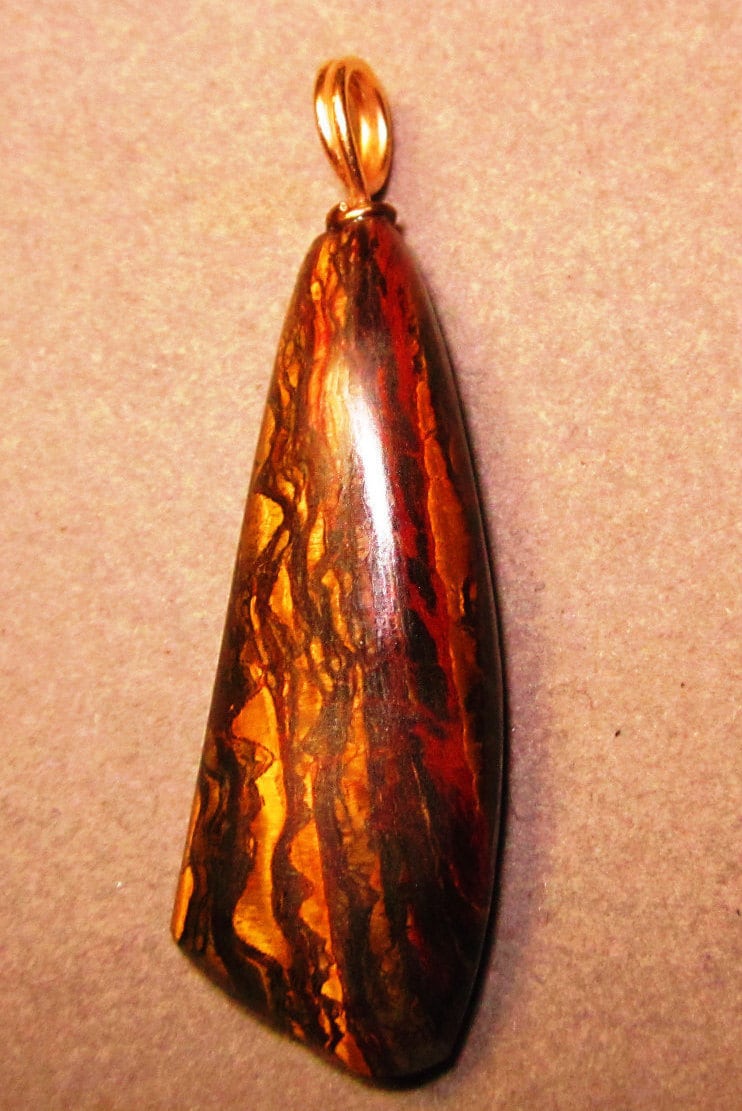 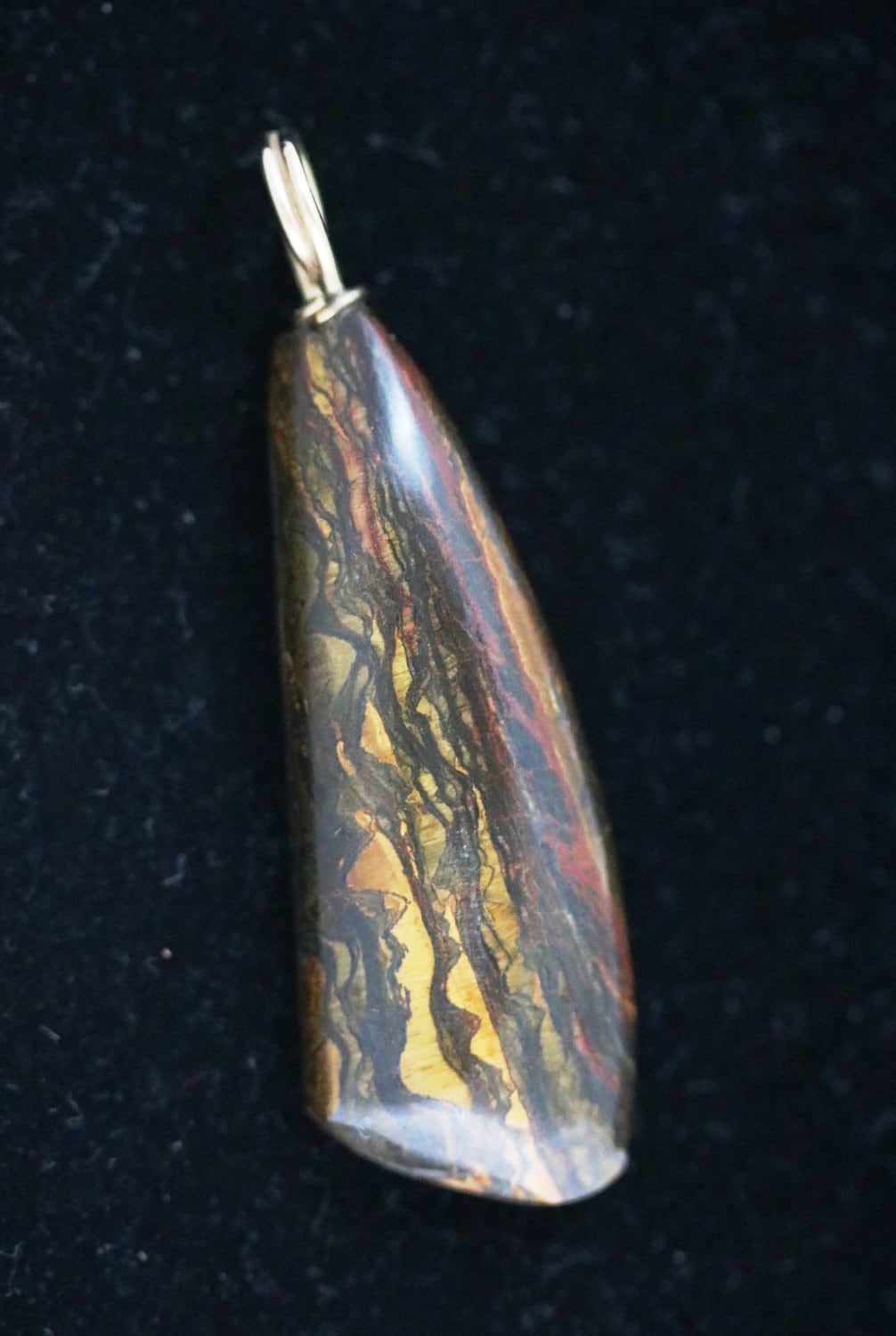 We started making gemstones when I retired in 2011. So far, we have made over 15,000, and sold over 7,000 pieces. Business continues to grow, and we are pleased to provide for you our natural, hand-crafted products