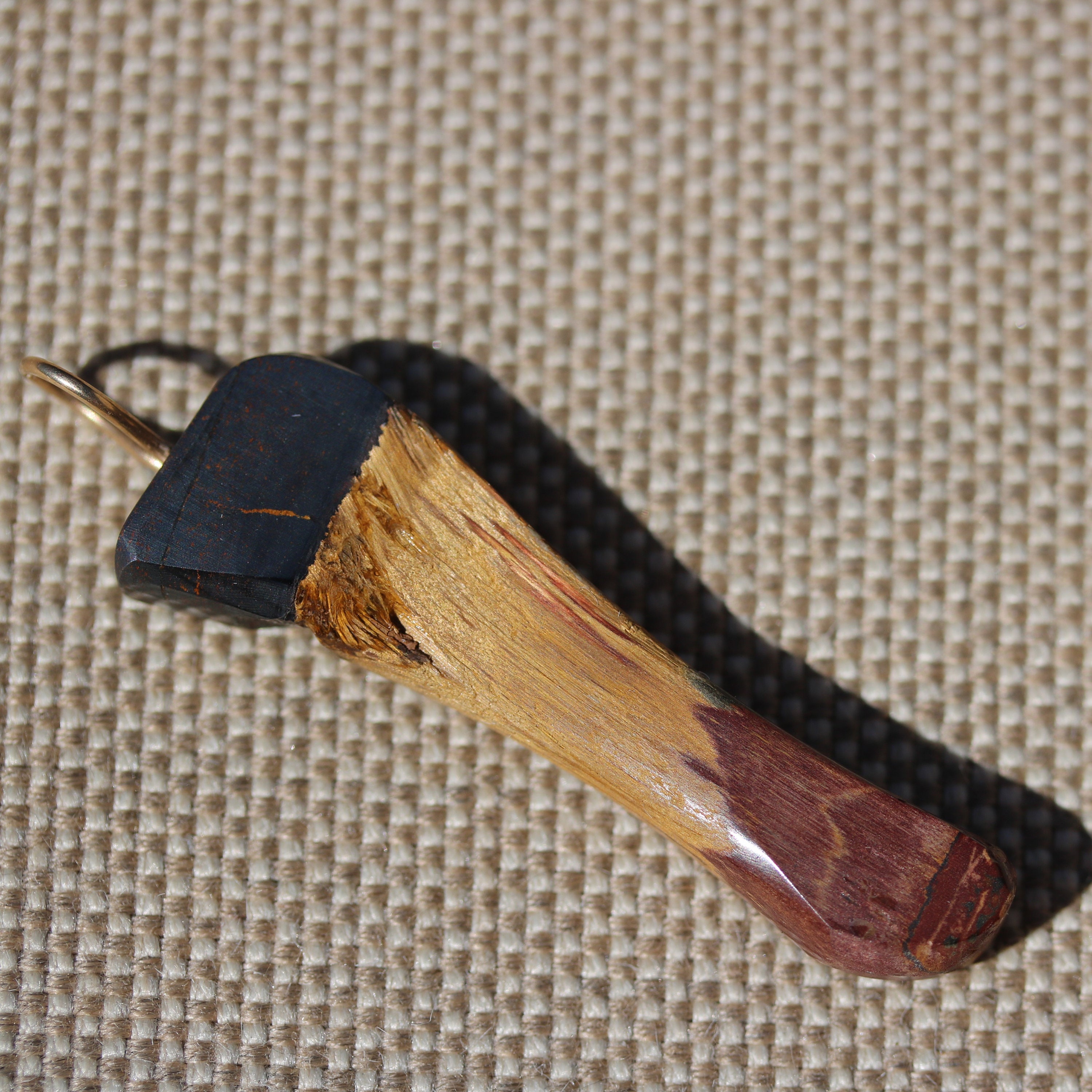 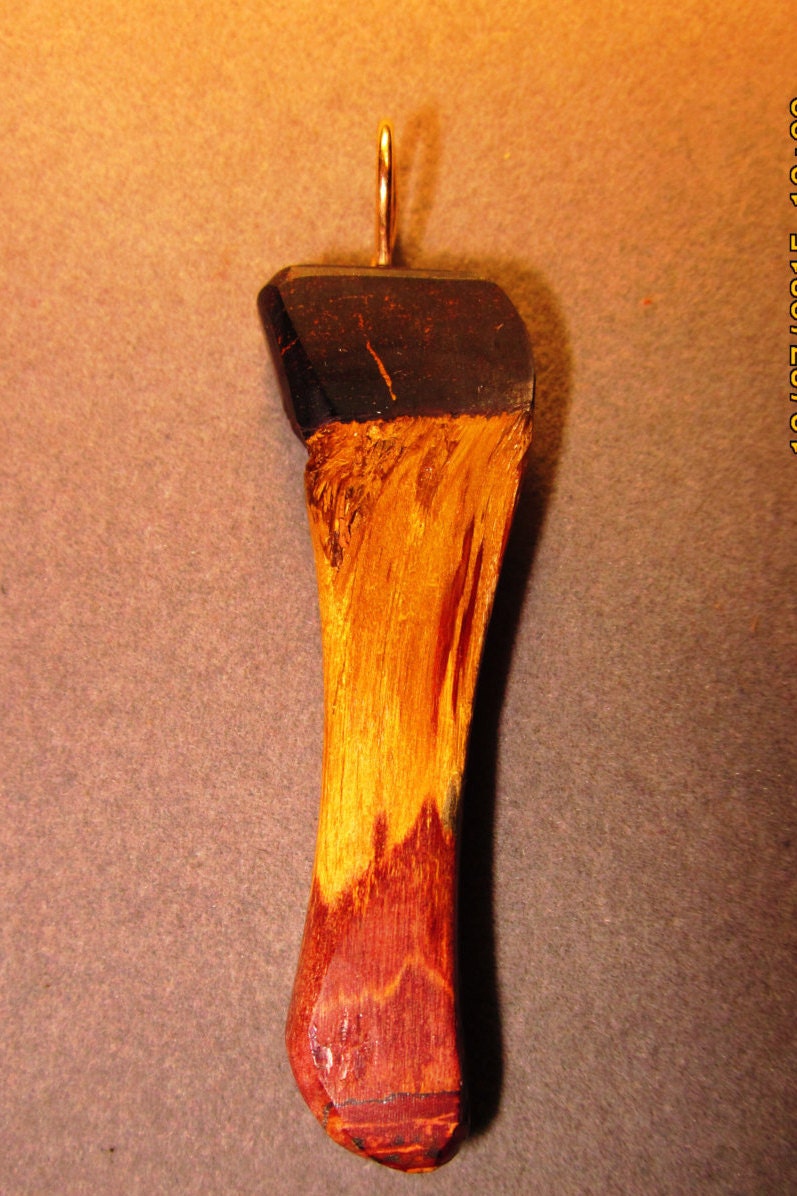 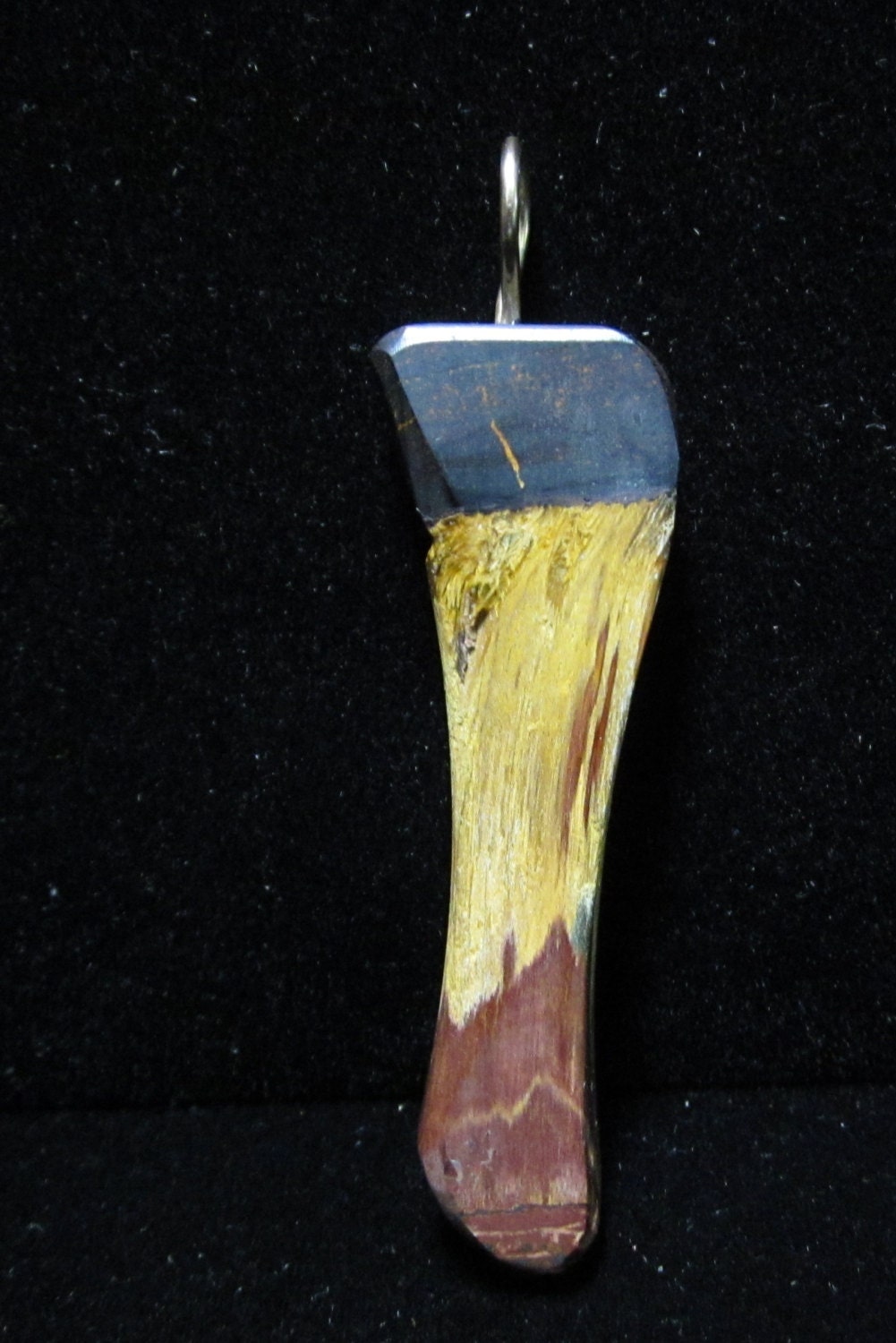 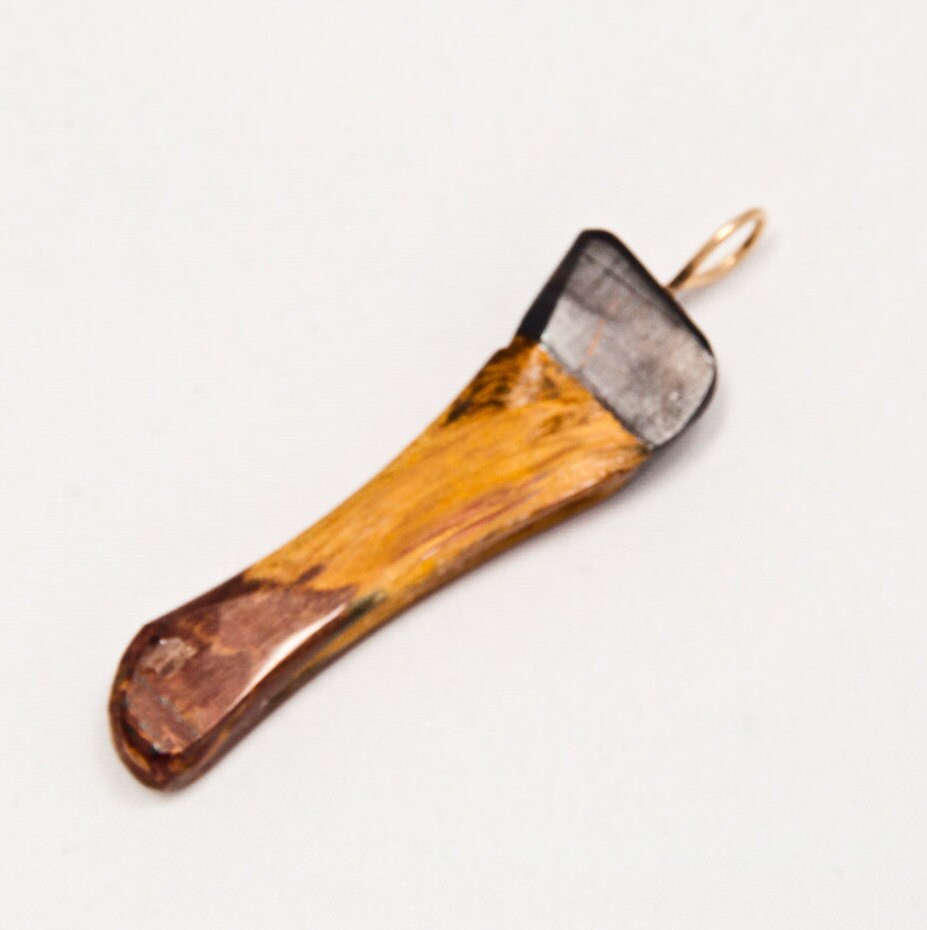 Golden, brown
Mara Mamba Tiger Eye is a rare variety of Tiger Eye found only in the Hamersley Ranges of the Pilbara region in Western Australia. Only two deposits have ever produced “true” Mara Mamba, a rare type with reds, blues, yellow, gold and greens.