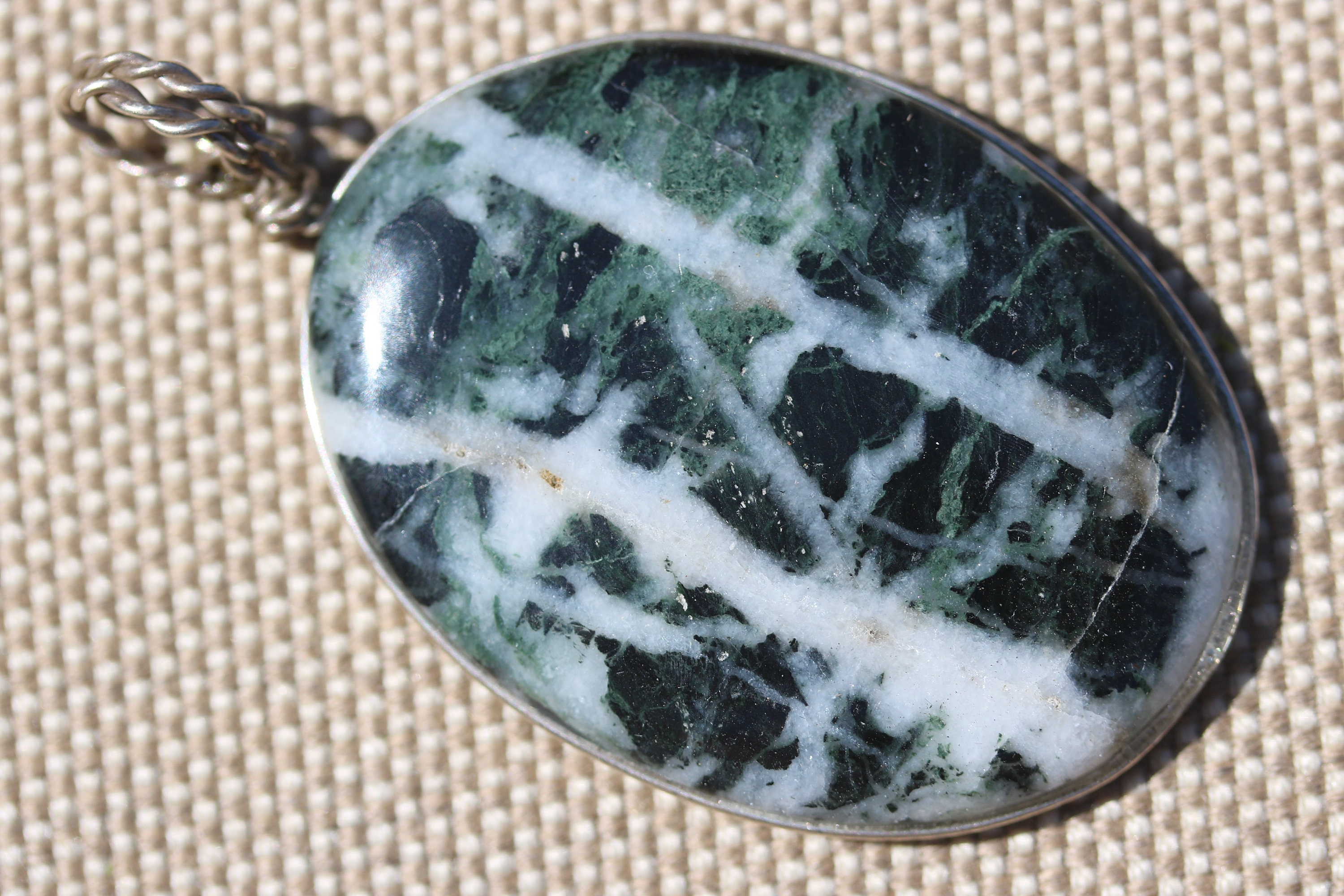 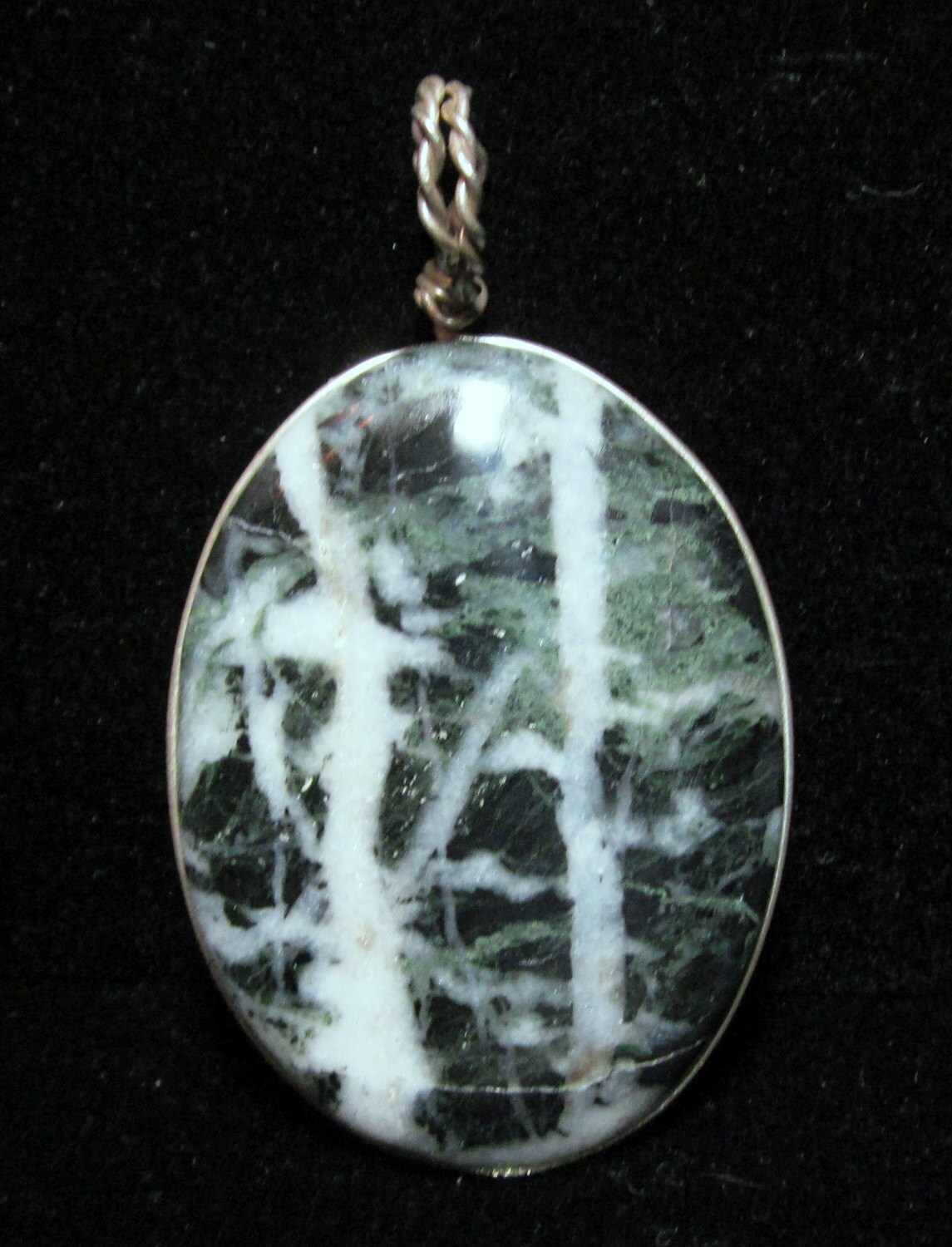 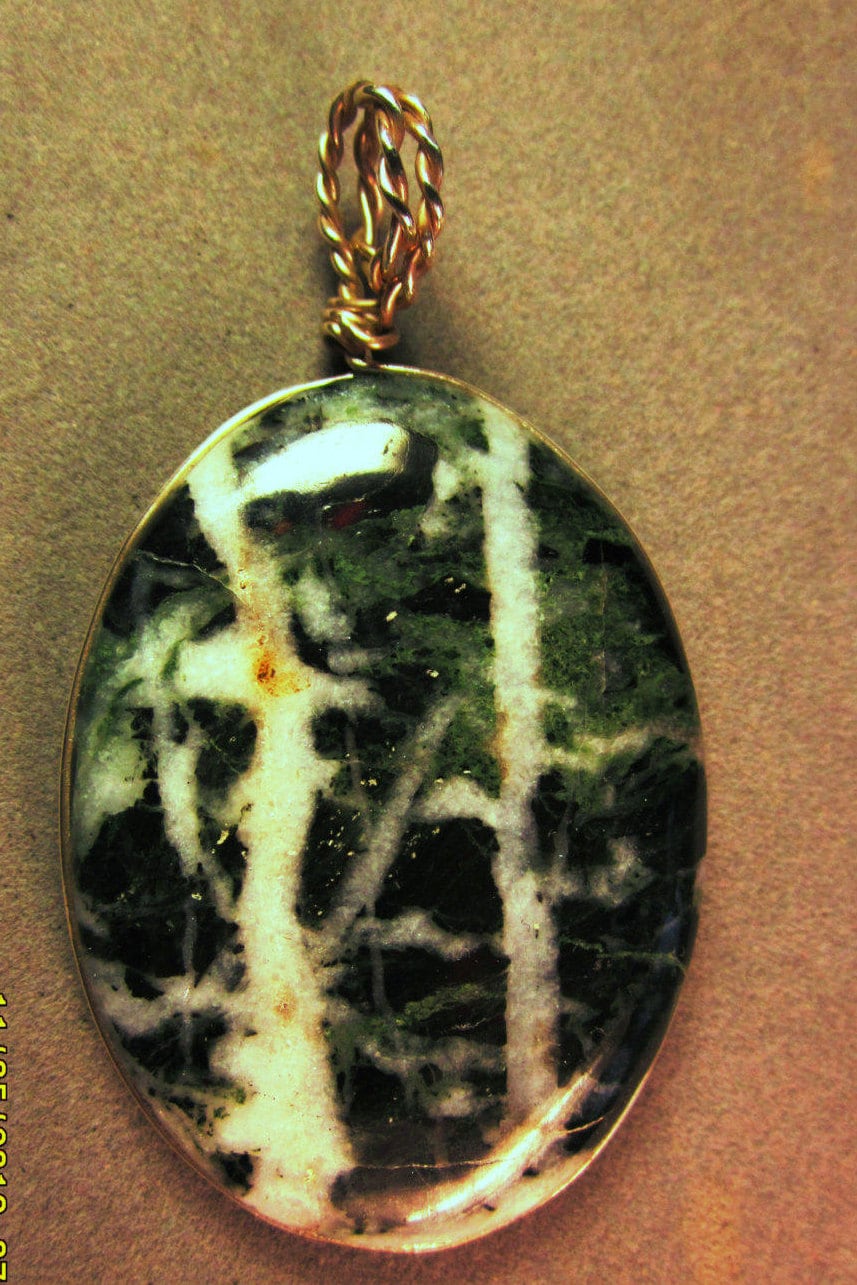 How do I know it is Jadeite (and not the more common and less costly nephrite?). I tested it using a laser induced breakdown spectrometer.